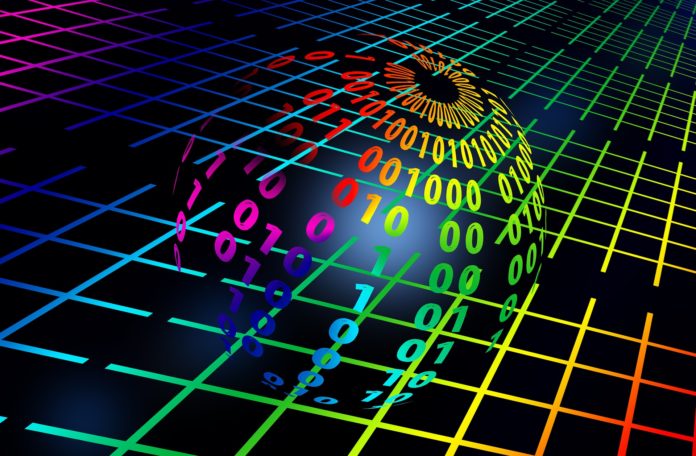 South Korean Crypto fund Hashed has made an investment in XCHNG, a blockchain platform that aims to disrupt the digital advertising business with its third quarter test launch.

The lead investment by Hashed was announced by XCHNG’s Cayman Islands-based R&D holding company, Kochava Labs in a press release Tuesday. It said its open source blockchain project is addressing some of the most pressing issues faced today in digital advertising.

With Hashed's investment secured, XCHNG said it will focus on gaining additional private presale partners, continue to establish partnerships and build out the protocol, leading up to a sandbox launch, anticipated for Q3 2018. XCHNG says its blockchain is capable of handling millions of transactions per second, claiming that daily rolling chain capability makes it one of the fastest protocols in the space.

“With XCHNG, we are focused on building a new set of standards for the digital advertising industry to combat some of the most prevalent issues faced by marketers and publishers alike,” said Kochava Labs CEO, Charles Manning. “The Hashed team understands our long-term vision and what we are trying to achieve. As XCHNG continues to develop, it is important for us to have insight and guidance from key players at the intersection of blockchain and advertising.”

Hashed, one of South Korea's first crypto assets funds, invests in high-performance blockchain protocols that are applicable to specific industries.

“At Hashed, we are very passionate about the potential of blockchain technology and are focused on projects that have real impact to disrupt the status quo,” said Hashed CEO and Partner, Simon Seojoon Kim. The company has invested in major blockchain projects such as EOS, OmiseGO, Ethereum, and Kyber Network.

Can This Korean Company Trump a President and Launch Peninsula-Wide Satellite Services?

Odyssey Lists on UpBit and Bitrex Ahead of OCpay System Launch