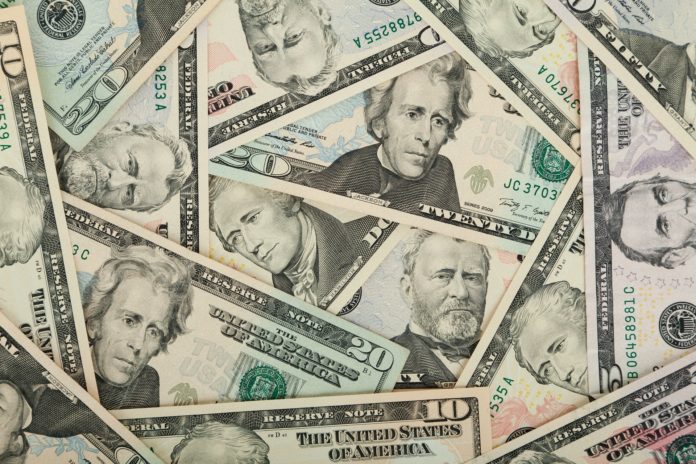 Enterprise-focused IBM Blockchain has backed a new stablecoin pegged to the U.S. dollar called Stronghold USD. It was announced on Tuesday that Stronghold will be the first USD anchor on the Stellar network.

Stronghold, which has recently raised funding from Freestyle Capital, will provide liquidity through its institutional exchange services and from a state-chartered trust company. It will compete with popular stablecoin Tether, which has a dubious record of trust. Stablecoins are linked to real-world currencies and avoid the volatility of other cryptocurrencies. They are commonly used on crypto exchanges, particularly those which don’t support fiat transfers.

“The process for seamlessly managing and trading assets of any form from digital to traditional currencies, needs to evolve as financial institutions are seeking ways to break into new asset classes like cryptocurrencies,” said Stronghold’s co-founder and CTO, Sean Bennett, in a statement.

IBM Blockchain will explore the use of the stablecoin in blockchain business networks on its own enterprise offering. IBM aims to create methods for financial institutions to interact faster and more efficiently with one another.

“The digitization of real-world assets, using blockchain, can dramatically transform many forms of financial transactions conducted around the world,” said Jesse Lund, global vice president of IBM Blockchain, in a statement. “New types of fiat-backed instruments, like Stronghold’s USD token, have the potential to improve the backbone of international banking operations and payments, giving banks an easier way to integrate with public blockchain networks without significant changes to their core banking and compliance infrastructure.”

Stronghold will run on the Stellar network which was a fork of Ripple, or XRP, that is aimed at cross-border transactions. Co-founder Jed McCaleb claims Stellar is more decentralized and therefore a better alternative to PayPal and SWIFT. It recently received a boost when Coinbase announced it is considering adding it to its range of products.

Stronghold USD are tokens sold as a Business to Business (B2B) solution for financial institutions and are not currently available for retail customers.

Image by PublicDomainPictures. CC by 2.0