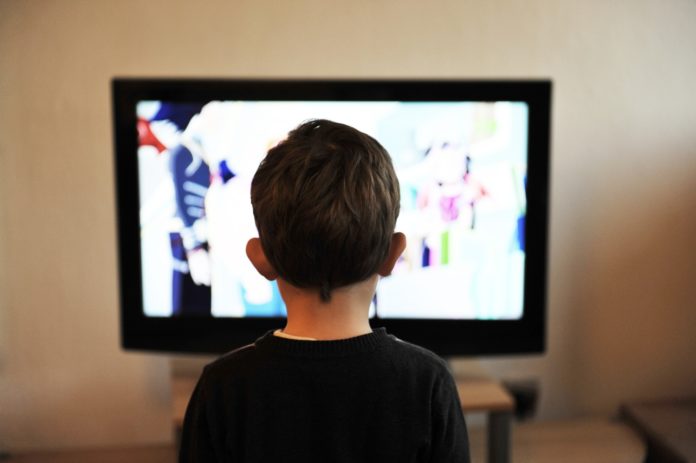 Announced on Wednesday, at the Beyond Blocks Summit in Seoul, Korea, the new AlphaNetworks AI and blockchain-powered Video on Demand platform is designed to “evolve the Netflix experience”, with a mix of tokens, rewards and premium content. The company believes the platform will herald a new era for media, with a digital framework that provides creators, media companies and advertisers with applications for better video monetization and management.

“The media business is at an inflection point,” said Seth Shapiro, two-time Emmy Award winner and Founder and CEO of AlphaNetworks, in a statement. “The average household pays for 206 networks but watches 15 of them. Forty years ago, TV news was a trusted source that announced the end of the war, but now, the news plays the same scandals ad infinitum. While there are lots of great content creators online, it’s incredibly hard for them to make a living. These are some of the challenges we want to take on with AlphaNetworks—rebuilding the best parts of the media business on the blockchain.”

AlphaNetworks combines well known online video services such as Netflix, YouTube and HBO, with interactive platforms such as Twitch. It adds AI-powered recommendation and compensation mechanisms, for better pricing and accountability. All ratings data is made available on a transparent ledger, providing programmers increased compensation and viewers with increased choice.

Viewers and advertisers within the network can use AlphaNetworks’ ScreenR tokens to gain access to content, products and services. Creators and rights holders are paid in ScreenR tokens in proportion to the consumption of their content by viewers.