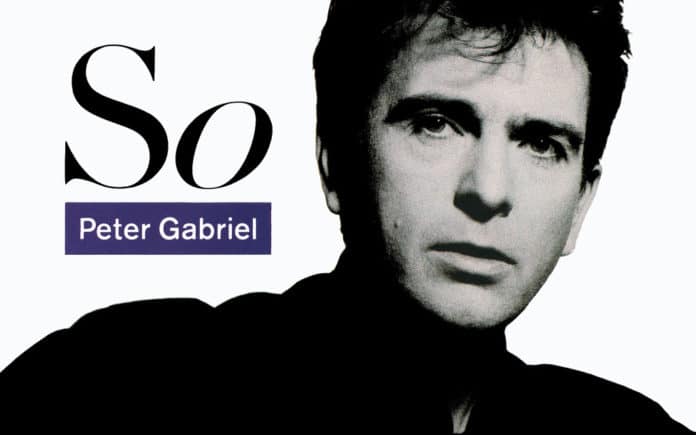 Founded in 2015 by Jessi Baker, Provenance aims to use blockchain technology in the food supply chain by tracking the produce on supermarket shelves to determine its origin.

In recognition of his many years of human rights activism, Gabriel has received the Man of Peace award from the Nobel Peace Prize laureates and Time magazine named him one of the 100 most influential people in the world. He joins a roll call of celebrity backers for initial coin offerings and blockchain related projects.

“We need to be able to trust the source and distribution chain, particularly when it comes to guaranteeing that things are produced ethically and in an ecologically sound way,” Gabriel said. “I am convinced that the service Provenance provides, using their blockchain data system, is going to find a big role going forward and will be of great use to the consumer and provide a level playing field for smaller, independent producers on which to compete with the big players. Jessi Baker and her team are very impressive and I fully expect them to do really well.”

Provenance, which uses as Ethereum-based blockchain, also secured funding from venture fund Working Capital, which led the round, as well as Digital Currency Group, Merian Ventures and Plug and Play. The startup plans to use the money to further support its digital platform.

“Our mission at Provenance is to improve the lives and well-being of the people behind consumer products by bringing trusted, accessible information to commerce,” said Baker. “This funding will help us develop our tools to meet the business need for more trustworthy supply chains whilst empowering shoppers to make a positive impact.”

The company also announced strategic additions to its board of directors that include Alexsis de Raadt-St. James, founder and managing partner of Merian Ventures, and Chemain Sanan, Partner at Working Capital.

The new round follows Provenance’s $800,000 USD seed round in 2017. Jessi Baker featured in Business Insider’s ranking of the coolest female founders last year.