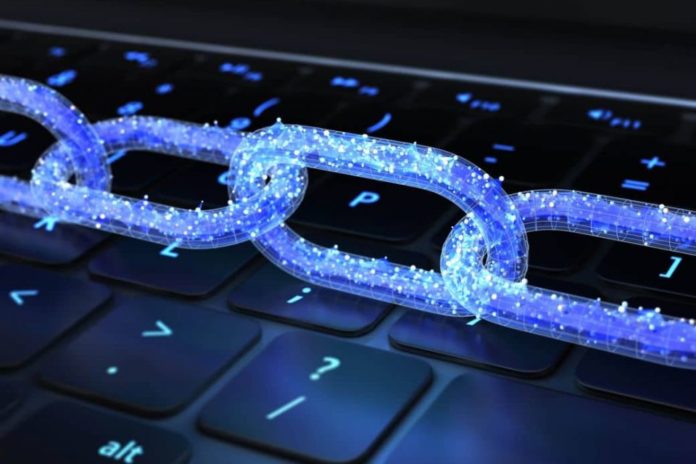 Co-Founder and Chief Architect of Nervos Jan Xie said, “While there are undeniable benefits for enterprises that utilize blockchain technology to innovate and improve existing systems, enterprise adoption has been held back by a host of challenges like scalability, security and complexity. The new funding will allow us to move full speed ahead as we build an infrastructure that will allow enterprises to reduce the costs of developing and deploying blockchain applications.”

Nervos has built a hybrid solution, combining the best elements of an application chain, which prioritizes permissionless access for the sake of transaction speed and throughput, and a public blockchain that puts a premium on security at the expense of speed, allowing enterprises to build and deploy distributed applications without needing to apply blockchain to their entire IT stack. The aim is to provide a solution to the oft-cited disconnect between security and performance requirements offered by existing blockchain implementations. The Nervos offering is using an innovative layered architecture design that allows the business to provide a complete set of real-world solutions for enterprises seeking to integrate blockchain into their organizations.

Founder and CEO of Polychain Capital Olaf Carlson-Wee said, “We are excited by some of the activity happening in the Chinese crypto ecosystem and have been impressed by the Nervos team and their approach to building a high-performance blockchain. We think Nervos could become one of the leading major ecosystems and may spawn an array of opportunities. We are excited to partner closely with this talented team and support their outlier growth.”