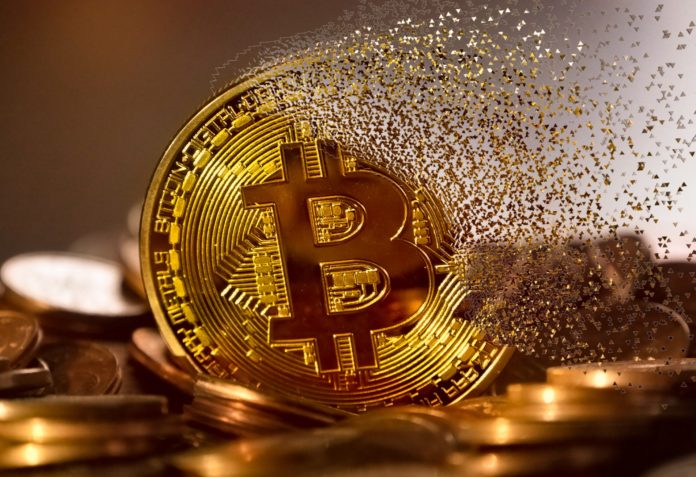 Estonian based cryptocurrency exchange, Change, has on Wednesday launched a new mobile app to allow users to buy digital coins and convert between a variety of virtual assets with no commission fees.

The Singapore-founded company believes that, as cryptocurrencies have become more mainstream, consumers who are interested in adding the “novelty asset class” to their portfolios are looking for options to allow them to do so. This is often an expensive endeavor, as most crypto brokers and exchanges charge buying fees that can go up to 5 percent.

The company also cites a recent survey by ING, which states that two in three individuals in Europe have heard of cryptocurrencies and, although only nine percent of Europeans currently own any cryptocurrencies, 25 percent plan on owning some in the future.

Change CEO Kristjan Kangro believes that cryptocurrencies will soon be used just as much as traditional currencies when paying for good and services.

The company has several new product releases slated for rollout in 2018, including a subscription plan for advanced users. It currently supports Bitcoin, Ether, Ripple, Litecoin, and Tether. The app is available for iOS and Android to residents of the European Economic Area, under the ‘Change Wallet’ brand.