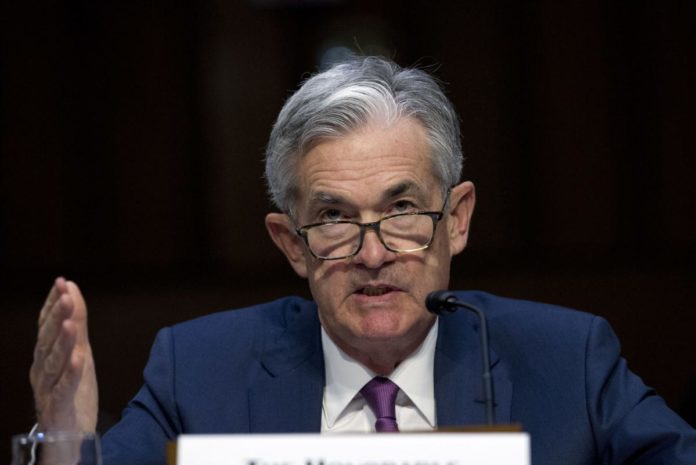 FED Chairman Jerome Powell had few kind words for the world of cryptocurrency in testimony to the House Financial Services Committee on Wednesday, taking aim at some of the core promises of blockchain based tokens while acknowledging that they’re still a minor part of the overall financial economy, for the time being.

When Representative McHenry raised questions about cryptocurrency, Powell said, “Do cryptocurrencies currently present a serious financial stability threat? My answer is, ‘They’re not big enough to do that yet.’”

The cryptocurrency market, suspected to be valued at around $295 billion USD, is dwarfed by 2017 estimates, by Allianz, of global financial assets worth some EUR 169 trillion.

Powell acknowledged the difficulties of regulating crypto assets. “They’re very challenging,” he said. “Cryptocurrencies are great if you’re trying to hide money, or if you’re trying to launder money, so we have to be very conscious of that. I think there are also significant investor risks – relatively unsophisticated investors are seeing the asset go up in price… In fact, there is no promise behind that, it’s not really a currency; it doesn’t really have any intrinsic value.”

Powell also indicated that he doesn’t see cryptocurrencies as a good fit with current operations at the FED: “We’re not looking at this at the FED as something that we should be doing – that the FED would do a digital currency. It’s not something we’re looking at.”