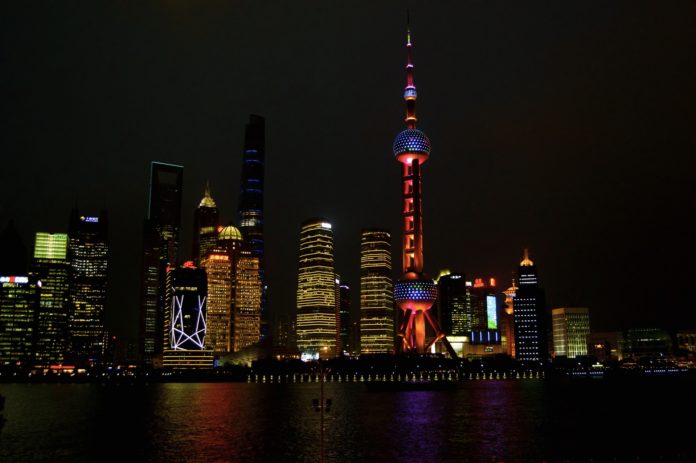 With the ultimate vision of linking the ASEAN region with China’s Digital Silk Road, a new cross-border blockchain for trade has been launched by Global eTrade Services (GeTS), a subsidiary of Singapore-based e-government group CrimsonLogic.

According to a press release Wednesday, the Open Trade Blockchain (OTB) will increase efficiency, security and transparency for global trade, providing the region’s first cross-border blockchain platform that is aligned with China’s Belt Road Initiative (BRI) and the Southern Transport Corridor.

The system is run by trusted nodes, hosted by whitelisted, accredited trade compliance companies. The OTB enhances the security of trade-related documents, such as Certificates of Origin and commercial invoices, and enhances transparency and trust between shippers, freight-forwarders and their customers.

The company said the OTB is built on an intuitive and user-friendly interface, with drag-and-drop simplicity to secure trade documents between businesses. Web Service APIs will allow partners to integrate and scale the blockchain with their own legacy systems.

By linking China and the rest of the region on the OTB, GeTS also aims to provide a strategic edge for businesses wanting to participate in China’s Belt and Road initiatives.

Partners in the exercise include China-ASEAN Information Harbor Co., Suzhou Cross-E-commerce Co. Ltd (operator of the Suzhou E-commerce Single Window), and the Commodities Intelligence Centre. Others coming on board include Korea Trade Network, PT-EDI Indonesia and the Trade-Van Information Services Co. (Taipei).

“We believe that our blockchain technology can help create greater trust amongst cross-border traders in ASEAN and along China’s BRI and Southern Transport Corridor. Trade volume between ASEAN and China would become the single largest transaction between two regions and we hope to facilitate this,” said Eugene Wong, Chairman of CrimsonLogic and GeTS. “Our vision is to create a new Global Trade Facilitation platform which is truly trusted globally with our Open Trade Blockchain technology.”

5 Important Risks to Watch in the Cryptocurrency Market