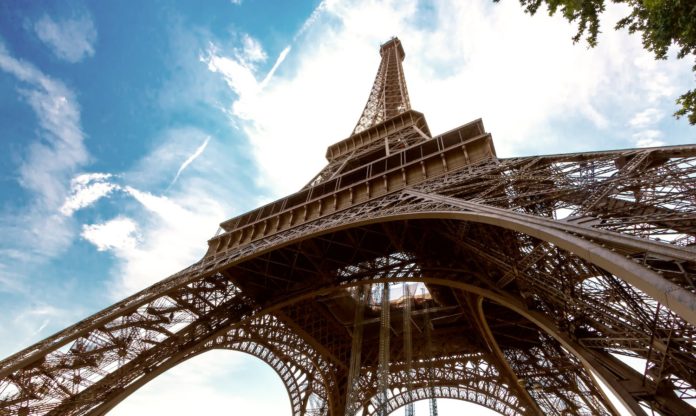 According to a tweet this week from Bruno Le Maire, the Minister for the Economy and Finance of France, the government has given the green light and passed an article of the Business Growth and Transformation bill (PACTE) dedicated to Initial Coin Offerings (ICO).

Le Maire stated that the French stock markets regulator Autorité des marchés financiers (AMF) has now been empowered to give licenses to companies that want to raise funds via ICOs. With certain stipulations in place to protect consumers.

This follows news from Brussels that the EU is holding off on being hasty with drawing up new laws for Europe.

At the same time, the EU Parliament’s The All-Party Innovation Group of has drafted a proposal to examine potential new rules that would bring ICOs within the scope of an EU-wide crowdfunding regulation that is currently being drafted. If the European Parliament green lights the proposal, this would mean a common EU-wide regulation and standards for ICOs, which would allow startups to raise funds using tokens and trade in the EU.