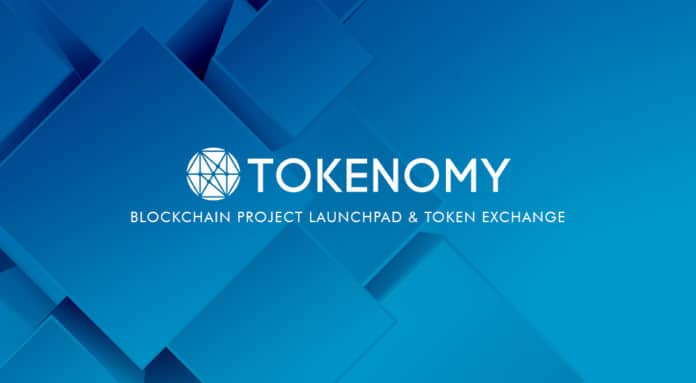 Tokenomy, has just announced the full launch of Tokenomy Exchange, a crypto token exchange that enables investors and companies to easily participate in the cryptocurrency market by addressing challenges associated with launching an ICO.

“When we started Tokenomy, we had a vision to build a value creation and distribution network through blockchain tokens. In the past six months, we have been working very hard to deliver on the promises we made to our community and supporters,” said Christian Hsieh, CEO of Tokenomy.

“Tokenomy is proud to announce the full launch of its exchange and the beta launch of Launchpad for new token projects. With this Internet of Money, the blockchain revolution has just begun. We want to build a platform that allows innovation to flourish, and to provide access to everyone who wants to experience this new token economy.”

With the launch of Tokenomy Exchange, the global value creation and distribution network, now provides a trading platform for four digital currencies – BTC, ETH, USDT and its own TEN Token – and 53 active trading pairs. All TEN trading pairs will not incur trading fees, and a 50 percent discount will be extended to all other affiliated markets when using TEN, which is also currently listed on six major exchanges.

The upgraded exchange features an enhanced user interface that is optimized for mobile, ensuring a secure and intuitive user experience for over 73,000 Tokenomy users as well as over 1.3 million Indodax users who will gain automatic access to the Tokenomy Exchange. To support this growing user base, a 24/7 Help Center is in place to provide timely and responsive customer service.

Tokenomy will also provide entrepreneurs and businesses seeking to tokenize their assets with an avenue to materialize their blockchain ideas through the beta launch of Tokenomy Launchpad, a crowdfunding platform for blockchain projects. Direct-to-play gaming platform, PlayGame, is currently Tokenomy’s first Launchpad project, and there are more features coming up in the pipeline.