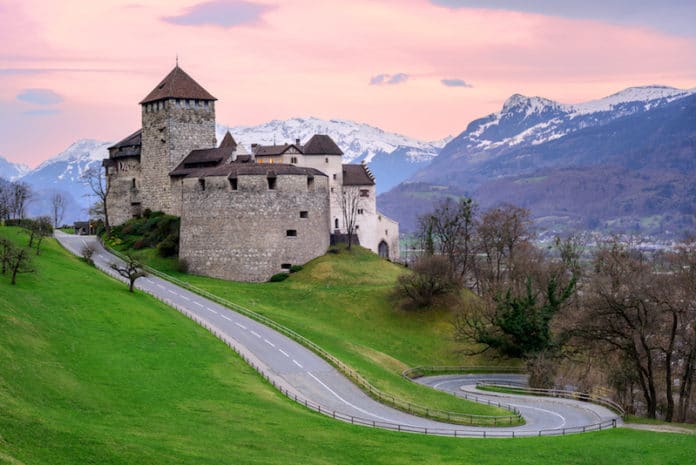 When Malta moved to establish itself as a crypto and blockchain powerhouse, it’s fair to say that many people were shocked.

We’d seen traditionally powerful financial nations such as China take the crypto mantle early on, but as time passed this little archipelago in the Mediterranean Sea that is home to less than half a million citizens began grabbing the headlines with its crypto-friendly policies.

The progressive government of Malta eventually welcomed Binance, one of the worlds most prominent exchanges, to the country with its favorable regulatory structure.

Today, many people see the Principality of Liechtenstein as “the next Malta,” with its proclamations of crypto-friendly intentions which have culminated in a bill that has been proposed to add incentive for those crypto startups looking for a home that welcomes them rather than eyeing them suspiciously.

The bill that has been proposed provides a clear definition of the rules and boundaries that the industry can expect to face if they wish to operate within Liechtenstein’s borders, but it won’t be responsible for regulation.

The aspect of the process which is giving other countries a lot of problems is the transfer of the assets, which will be the regulatory focus of the Liechtenstein bill.

One of the legal team who is working on the bill has commented that such a move will allow the government to prevent abuses while concentrating on growth.

Startups who wish to operate here will have to register with the Financial Market Authority (FMA), which is a step recently taken by Liechtenstein-based ETERBASE, the first regulation-compliant European cryptocurrency exchange, who have recently obtained a positive assessment from the FMA.

After deliberation, the FMA has ruled that the issuance of the ETERBASE native XBASE token in an ICO is not “considered an activity that may be subsumed under a currency exchange pursuant to the FMA.”

The fact that Liechtenstein is playing host to Europe’s first regulation-compliant European crypto exchange speaks volumes about the way this principality of fewer than 40,000 citizens is being viewed by the people who are building the digital asset companies of tomorrow.

It’ll be interesting to see how Liechtenstein progresses, as it lays down the foundation for other nations to follow when it comes to digital asset regulation.