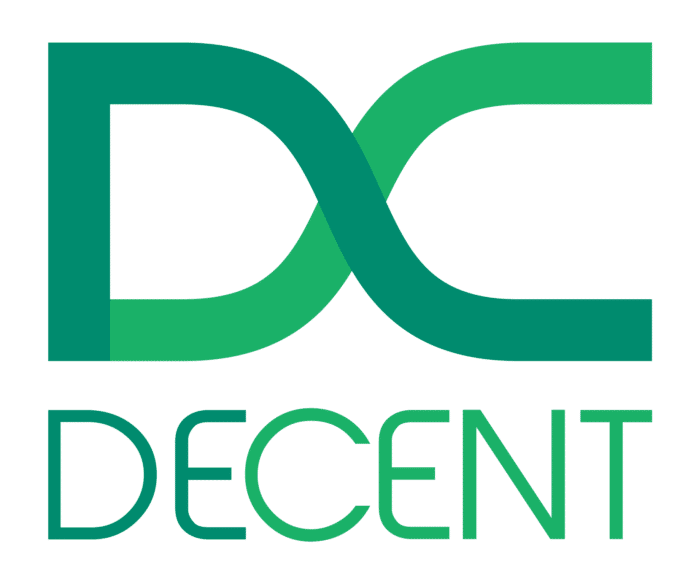 DECENT had yet another breakthrough with the release of its newly-designed, feature-packed web wallet: simply called ‘DECENT Wallet’.

Aiming towards decentralization, the company has a proven to accomplish its targets when it comes to their latest projects. The new web wallet was firsts released as a beta version for DECENT’s community to test and explore its features. Now, with the community’s  feedback taken into consideration, the global blockchain company officially released its new web wallet.

In the world of crypto, blockchain wallets are an important, if not crucial element for users to store their assets, and with DECENT’s new web wallet, users can expect security, reliability, quick transactions, an easy-to-use interface.

DECENT’s Senior Product Manager, Miroslav Majtaz, says: “Our official wallet has not only been thoroughly tested by our own team but also by our miners to ensure a fluid experience for the users. The newly-released wallet packs a brand new UI design and numerous incredible features, like storing custom tokens, instant transfers and an effortless account creation. We are happy to see users already reaching out to us and enjoying the wallet.”

As one would expect, the new wallet will store DECENT’s own token, DCT, but also brings many great features to the table, like a new, responsive, modern and user-friendly UI design. The wallet can store DCT and custom tokens (UIAs) while instantly sending and receiving of tokens (running on DCore, with 2,000+ TPS). It also has a simplified and secure wallet account creation process, and customers can create a custom wallet account name or generate one automatically. Other features include:

The wallet, released on October 3, is fully functional and freely accessible to any user who creates a DECENT Wallet account on wallet.decent.ch. The team has prepared an easy, step-by-step guide to give wallet users the best possible experience. The DECENT team plans on continually updating the wallet and encourages their users to send feedback so they can continue to make improvements.