Home News A Race Is on to Put Poker on Blockchain: What Qualities Does... 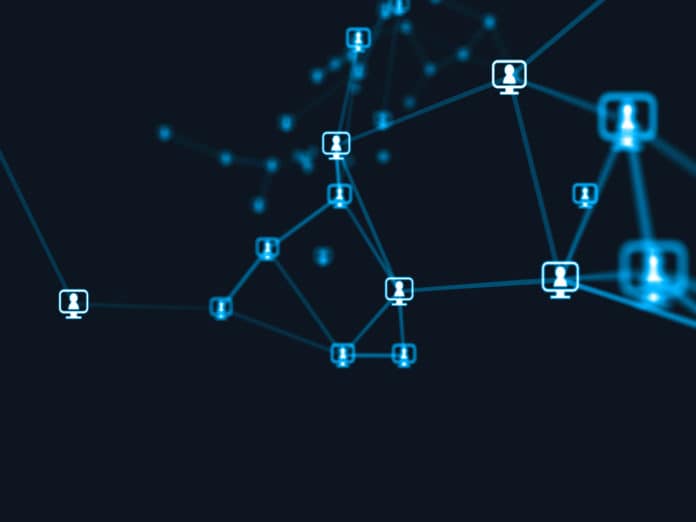 The human mind is notoriously bad at calculating probability. This is likely why all keen poker players have had the experience of just feeling cheated by an unlikely series of hands or a poor run of results.

This is why the nascent blockchain technology has attracted a host of startups looking to create gaming and casino environments with provably fair game mechanics.

They seek to take advantage of a key feature of blockchain: that of the inbuilt trust offered by a transparent and near-unhackable distributed ledger system. With blockchain, any unusual back-end game mechanics would be immediately obvious to players.

High-Level Players Will Only Come if It’s Fast

One of the biggest hurdles for blockchain-based poker systems at the moment might be the speed of their games; a pro player is working on a $/hour basis and will not find it economically viable to move from a standard, centralized platform.

Beyond this, it is the nature of online culture as a whole now that speed is everything. Users simply will not tolerate slow load times.

A way around this for Ethereum-based networks is with the Plasma Project, which works in a similar way to the Bitcoin Lightning Network. This could provide a scalable solution for a gaming environment that brings with it adequate speed.

With the number of platforms proposing a provably fair poker-on-blockchain system, this article will just focus on the startups using sidechains such as on Plasma.

The problem with dApps running solely on a main chain is that, while they solve the issue of secure and private gameplay with effective RNG, they are severely limited by Ethereum’s low transaction confirmation speed.

Qlear Protocol bills itself as “the trust machine for online gaming” and they plan to use a Plasma sidechain alongside the Ethereum main chain to create inherently safe and secure environments for online gaming platforms.

A unique advantage of Qlear’s use of the main chain is to create a sort of double-lock to check and eliminate any dubious activity on the sidechain.

According to their website, they will use a multi-party computation network to run the network. This essentially means that a network of users will process game functions such as comparing hands and picking rightful winners, without having any knowledge of the games they help to carry out.

A major benefit of the technology is that users will no longer be required to place their trust in the hands of the game operator, as instead the functions are delegated to a network of strangers.

The Loom Network are doing a similar thing with Plasma, though their focus appears to be geared toward providing a flexible environment for dApp developers—most specifically thinking about gaming here.

They do seem to suggest, however, that a poker game on their network would bring total security of funds. The idea follows that, after a game is finished, funds are automatically transferred to a a wallet entirely outside of the game operator’s control.

As compared to a centralized casino, which requires that you transfer the money to them, this is a neat inbuilt feature although it perhaps is not unique to them: it can’t be imagined that any serious platform would relinquish the chance to act as the main guarantor of user funds.

Beyond this though, it’s unclear whether they are developing any further features to attract casino dApp developers.

Parsec Labs are yet another gaming network on blockchain using Plasma and they already have a poker game out, though not without issue. The simple two-game dApp struggles to attract a high-stakes player base and currently offers little economic motive for low-medium stakes players.

The Space Is There to Be Occupied

It should be clear that current blockchain technology is insufficient for serious poker. Indeed, a solution such as Plasma – but it doesn’t have to be, there are other scaling proposals out there and perhaps more to come – seems to be the way forward at the moment.

In such a new space it can be hard to infer who looks most likely to attract a user base of serious poker players. Qlear looks most promising, not least because they seem to have given some thought to poker on their platform whereas Parsec and Loom have it as more of an afterthought.

It will be a lucrative market for the platform that gets it right. Game operators and players alike should jump at the chance to eliminate all fears of scams and rigged games.

The proof will most likely be in the pudding; poker players tend not to be afraid to swap and change platforms if they deem it beneficial. An old adage may apply here: ‘If you build it, they will come.’

But, there is one caveat—it has to be built right for the poker community, or they they might just not bother.

Facebook
Twitter
Pinterest
WhatsApp
Previous articleRecord Rate of New Crypto Hedge Fund Launches in 2018
Next articleReport sheds new Light on Participation or Involvement of Celebrities in Blockchain and ICOs
Aubrey Hansenhttps://www.linkedin.com/in/aubrey-hansen-70b845164/
Writing has always been my passion. That's the reason I studied media at the university and followed path of a freelance journalist. In 2015 I became interested in crypto and blockchain industry. Since then I have been reading, writing and educating myself about the digital world that not many people understand. I believe by now I have become a good expert capable to analyse the markets, projects, innovations and write engaging articles.