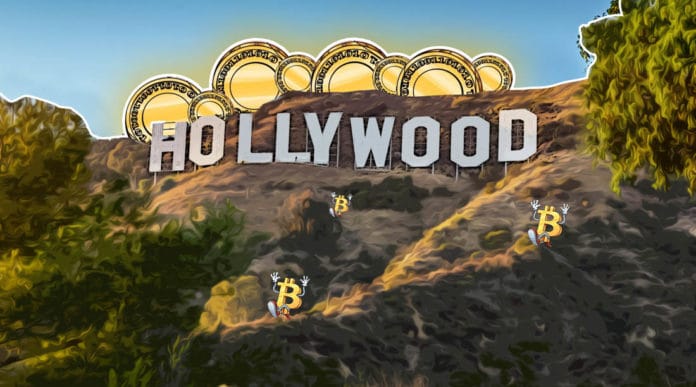 Because of a new condensed report from Worldcore, a European fintech company and cryptoexchange, we can now all have a glimpse within the world of glitz and glamour and the how the rich and famous are attempting to make money through the discovery of the cryptoindustry.

It’s no secret that when you have lots of cash, you begin worrying about two global issues. The first is how to make even more money out of your money, and the second — how to have the best possible time while spending your money.

A year ago, the capitalization of the cryptocurrency market, which has increased thirty-fold, has taken the blockchain industry into the mainstream and into the limelight. Many pairs of curious celebrity eyes turned their attention to both the general enthusiasm of market participants, as well as the then-huge revenues promised by the developers of various ICOs. Without attempting to figure it out, they tried to invest or even join the developer teams to promote their product. It comes as no surprise that, without the specific knowledge to evaluate the product on their own, the stars trusted many teams opinions and got it across to their audience. And now, as we have made a little leap in time, we know that this has not always been the best approach.

According to Worldcore CEO Alexey Nasonov, all celebrities promoting cryptoproducts can be provisionally divided into two categories: one, project participants who’d joined the team in one way or another, or two, ‘paid posters’ receiving money for promoting ICOs amongst their followers or even fans. As a result, companies have been targeting several famous personas, who appealed to investors in one way or another, to invest in various projects.

John McAfee. A cryptolegend, cryptocrusader and celebrity. Engages in paid ICO promotions, but first, as he claims, performs a scoring analysis through CryptoConnection, a partner company. In fact, 97-98% of the projects are filtered out as unreliable, and the rest are promoted via John’s Twitter account for a modest amount of $100,000 each.

However, Worldcore did note that the US Securities Commission issued a statement prohibiting public personas from promoting ICOs without a mention of their financial interest in the project being advertised. This could be the first step towards market transparency.