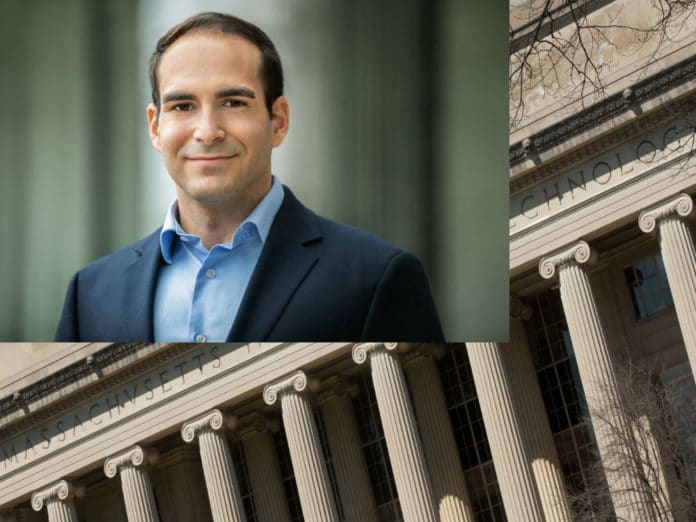 Algorand,  say that it has named Pablo Azar as Chief Economist who will be responsible for guiding Algorand’s economic policies.

With a double Ph.D. from MIT, Mr. Azar will bring his unique expertise regarding the application of computer science and cryptography toward the creation of better market mechanisms. Further, he will be responsible for expanding the visibility of Algorand’s economic policy and enhancing the tools necessary for developers to build on the Algorand platform.

On the heels of announcing Steve Kokinos and W. Sean Ford as CEO and COO, respectively, Mr. Azar’s appointment as Chief Economist is another advancement for Algorand as it continues to develop its executive team.

“As momentum around tokenization increases, so does the need for sound economic management,” said Steve Kokinos, CEO at Algorand. “With his deep background in economics and computer science, Pablo will ensure our community has economic policies and tools necessary for businesses to build on our foundational platform.”

As consumers drive economies toward an increasingly digital, transparent, and borderless reality, businesses must embrace technology that supports decentralization to both remain strategically relevant and to participate in the economic potential of this new decentralized world. As a scalable, secure and decentralized platform and digital currency that solves the “blockchain trilemma,” Algorand serves as the foundation for existing businesses and new projects to operate globally in the emerging decentralized economy.

“Algorand’s main goal is to build a blockchain that adds real value to the economy,” said Pablo Azar, Chief Economist at Algorand. “The kind of research problems being undertaken by Algorand intersect with many subfields of economics. My initial focus is on key issues such as mitigating the risk faced by our users and collaborating with industry partners in order to design new economic applications. I look forward to being part of a team of outstanding academics, engineers, and business experts.”

Pablo is joining Algorand from a 10-year stint at MIT, where he worked on cryptography and macroeconomics, including the development of rational interactive proofs, using software engineering metrics to understand the complexity of US Financial regulations, and developing models on the formation of supply chains and their effects on economic growth. His work has been featured on Bloomberg, The Atlantic, and US News and World Report. He received a B.A. in Applied Mathematics from Harvard, a Ph.D. in Computer Science from MIT in 2014, and will receive a Ph.D. in Economics from MIT in 2019.

Based in Boston, and founded by cryptography pioneer and Turing award winner Silvio Micali, Algorand solves the “blockchain trilemma” with a platform that delivers decentralization, scalability and security. Algorand provides a foundation for existing businesses and new projects to operate globally in the emerging decentralized economy. Algorand’s first-of-its-kind, permissionless, pure proof-of-stake protocol supports the scale, open participation, and transaction finality required to build systems for billions of users.

Facebook
Twitter
Pinterest
WhatsApp
Previous articleThis weeks Cryptocurrency analysis from David Thomas, Director and Co-Founder of GlobalBlock
Next articleBlockIMMO brings Blockchain Technology Platform to Tokenize Fractional Real Estate Investment
Richard Kasteleinhttps://www.the-blockchain.com
In his 20s, he sailed around the world on small yachts and wrote a series of travel articles called, 'The Hitchhiker's Guide to the Seas' travelling by hitching rides on yachts (1989) in major travel and yachting publications. He currently lives in Groningen, the Netherlands where he has set down his anchor to raise a family and write. Founder and publisher of industry publication Blockchain News (EST 2015) and director of education company Blockchain Partners (Oracle Partner) – Vancouver native Richard Kastelein is an award-winning publisher, innovation executive and entrepreneur. He has written over 2500 articles on Blockchain technology and startups at Blockchain News and has also published in Harvard Business Review, Venturebeat, Wired, The Guardian and a number of other publications. Kastelein has an Honorary Ph.D. and is Chair Professor of Blockchain at China's first blockchain University in Nanchang at the Jiangxi Ahead Institute software and Technology. He has over a half a decade experience judging and rewarding some 1000+ innovation projects as an EU expert for the European Commission's SME Instrument programme as a startup assessor and as a startup judge for the UK government's Innovate UK division. Kastelein has spoken (keynotes & panels) on Blockchain technology at over 50 events in 30+ cities.