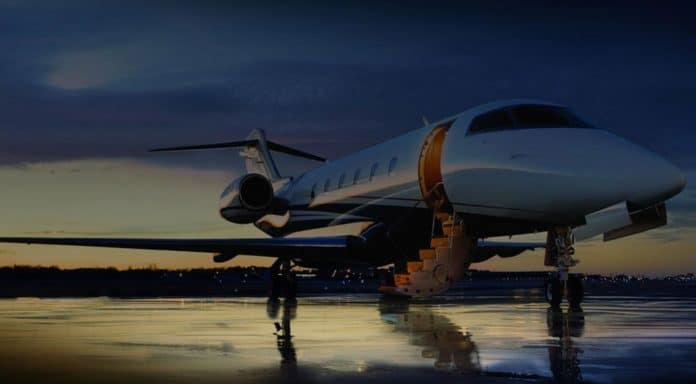 After more than 12 quarters of continued growth in sales and number of clients, TapJets, the world's only on-demand private jet booking platform that has managed to “Uber-nize” private jet bookings, is now announcing a Security Token Offering (STO). The company is offering Accredited Investors in the United States and Investors Worldwide an opportunity to become shareholders. TapJets STO offering can be funded with traditional funds and cryptocurrency such as Bitcoin, Ethereum, Litecoin, and Ripple.

Since its formation in late 2015, TapJets has consistently introduced innovative technologies to simplify booking of private jet charter. It's the World's only platform that allows clients to book a private jet directly from jet operating companies with a mobile app. The simple, easy-to-use system handles the routing, booking, and all other details. Once booked, all guests have to do is show up at the airport.

“Our ability to book a private jet faster than you can get an Uber ride is simply revolutionary,” said Eugene Kesselman, CEO of TapJets, “we leverage Artificial Intelligence, data analytics, and predictive modeling to connect our clients to jets that are ready to take off”.”

TapJets business model of using scalable technology and charging a modest fixed fee for its services, has so far resulted in 81% year-over-year growth in sales and an overall outstanding financial performance. TapJets growth is driven by the simplicity of use, quality of services, and 98% client rebooking rates.

“TapJets early adoption of Blockchain to secure each flight, and their acceptance of Bitcoin, Ethereum, Litecoin, and Ripple, in addition to traditional payments, shows their ability to be innovative and cutting edge,” said Michael Terpin, advisor and Blockchain expert.

TapJets Offering is available to qualified investors in the United States, and non-U.S.A. investors. True to TapJets mark, investments will be issued as recorded Blockchain security (a digital version of a stock certificate). TapJets accepts both traditional funds and cryptocurrency from investors who will get an opportunity, unlike the ICO's of the past, to be real shareholders of the company.