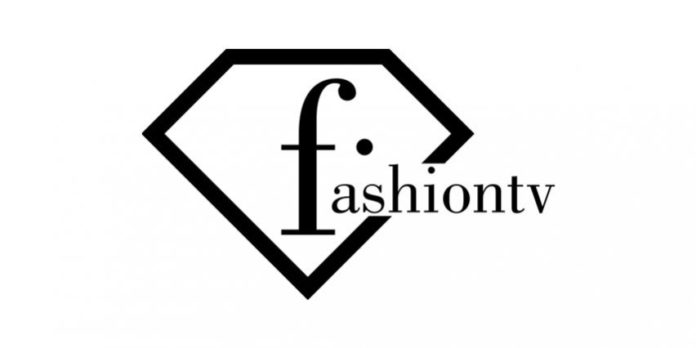 FashionTV, the international fashion and lifestyle broadcasting station which aims to provide original, unbiased and informative programming, is planning to join this new age in e-commerce by embedding WAAM across its channels, making the WAAM token an officially acceptable currency.

Since its inception in 1997, FashionTV has reached over 1 billion people across the globe, with a unique, cosmopolitan and a modern style allowing for influential partnerships with many global brands.

2018 was the year where the issue of users’ privacy took the central stage. With the enactment of GDPR and the congressional hearing of Facebook’s Founder, Mark Zuckerberg, the issue of users’ ownership rights over their data was brought firmly into the public spotlight.

WAAM a decentralized e-commerce blockchain platform, made it its mission to return data ownership rights back to their original owners- the users. On WAAM, users have the right to choose whether to share their personal data for rewards or keep it private. The company’s goal is to create a true win-win economy by connecting all parties; retailers, users, and apps in a consensual and direct manner, WAAM makes sure that all the players in its economy have something to gain.

Retailers working on WAAM platform can access and analyze customers’ real purchase behavior as well as cross-market retailers’ statistics. Using this comprehensive database allows them to better target and find their specific audiences. Marketing campaigns are then done in a consensual and personal fashion, as potential customers must agree to view the message from the retailer and are rewarded for their time. The message itself contains a personalized offer based on the user’s taste supplemented with tailored pricing.

Apps can also further benefit by connecting to WAAM, as joining the platform will allow them to create an additional monetization engine, one that exists on top of the traditional monetization tools currently available, such as IAP (In-App Purchases) and advertisement. One of the most serious roadblocks faced by apps looking to expand their user base is maintaining profitability while generating growth, increasing the value the users’ LTV (Life Time Value) can make a significant difference in apps ability to further expand their reach.

WAAM, which was established in 2017, will make its first leap into the e-commerce sphere through the fashion industry, the largest e-commerce vertical. This goal will be further strengthened by the partnership with FashionTV, who will help increase WAAM’s exposure through its connection to thousands of retailers and celebrities, bringing WAAM to the homes of millions of people around the world.