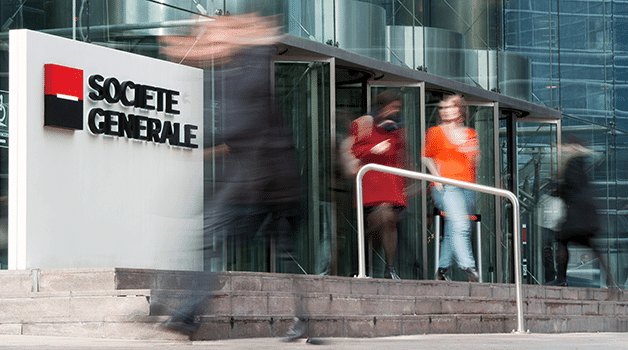 French Bank Societe Generale has issued the first covered bond vehicle worth €100 million as a security token on Ethereum blockchain. The home financing bonds ” or “OFH” tokens have been rated AAA by Moody’s and Fitch and has been fully subscribed by Societe Generale.

According to a press release issued by the bank this is the first pilot project developed by Societe Generale and Societe Generale FORGE, one of the 60 internal startups launched through the Internal Startup Call , the Group’s intrapreneurial program. This startup is a business solution that uses blockchain technology to develop new digital capital market activities.

A statement from the release reads:

“This live transaction explores a more efficient process for bond issuances. Many areas of added value are predicted, among which, product scalability and reduced time to market, computer code automation structuring, thus better transparency, faster transferability and settlement. It proposes a new standard for issuances and secondary market bond trading and reduces cost and the number of intermediaries.”

“The operation was made possible thanks to the teams of the Finance, Legal, Compliance and Operations departments of the Bank. Gide Loyrette Nouel was appointed as legal advisor to the OFH Token issuer and PwC France and francophone Africa was involved as blockchain advisor.”

The bank says innovation is at the core of their DNA and a priority of its Transform to Grow strategic plan. The Group’s digital transformation speeds up using new technologies to innovate and better serve its clients.