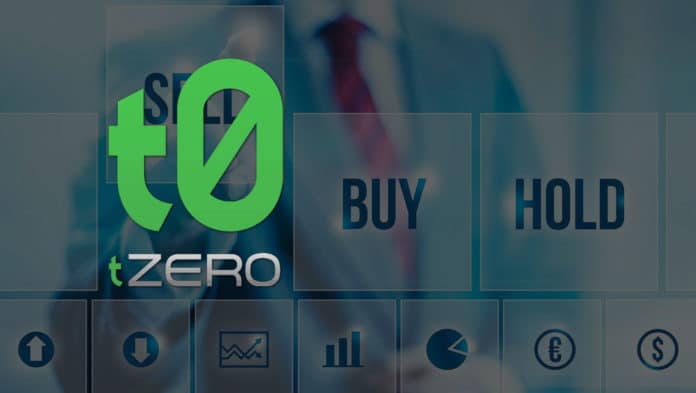 Overstock.com’s blockchain subsidiary tZERO will open up its security token trading platform to retail traders next week, CoinDesk reported. The platform has only been available to institutional investors, and wealthy accredited investors since it went live in January 2019.

Noursalehi told CoinDesk that the company is expecting as many as 50,000 new investors, who have already bought Overstock shares, to begin trading their digital security tokens. Despite not seeing a large amount of registration by press time, Noursalehi said that investors are reaching out to learn more:

“It’s a nice bonus to our shareholders and it serves the purpose of getting a lot of adoption on the platform,” Noursalehi said. “There is a lot of focus on liquidity.”

“The world of security tokens has lacked a regulated venue for secondary trading. The trading of our own security tokens is the crossing of the Rubicon for the new world of digital assets. This will create liquidity, democratize access, bring transparency and efficiency to global markets and accelerate the adoption of security tokens.”

Noursalehi also revealed that tZERO is currently making efforts to obtain one of the New York Department of Financial Services’ virtual currency licenses.

“The New York BitLicense is challenging to get, we are working on it, we’re hoping to get it in the next six months,” he said.

On Thursday, Overstock reported financial results for the quarter ended June 30, 2019. According to the filing, tZERO suffered a net loss of $10 million, which is more than double the loss seen in the same period last year ($4.6 million).