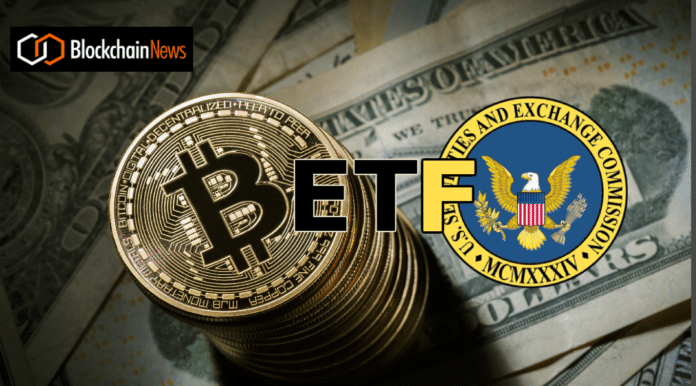 Yesterday, the US Securities and Exchange Commission (SEC) announced they have decided to postpone a final decision on three bitcoin ETF applications.

Two of the three ETF proposals were submitted earlier this year by Bitwise Asset Management in NYSE who also claimed that 95 percent of all Bitcoin trading volumes were faked in their bid to convince the SEC they would be legitimate in a sea of allegedly lies. Wash trading is also a form of displaying false volumes, large sales and purchase orders are placed in order books (by one party) that can be struck away by others.

The third has been submitted by investment companies VanEck / SolidX under the CBOE BZX Exchange.

The applications of Bitwise were submitted in February 2019 and those of VanEck and SolidX in June 2019. From that moment, the SEC has a total of 240 days to reach a final decision but there are interim deadlines where the SEC is supposed to make a decision, such as yesterday, but they are almost always postponed to reach that full 240 days.

Which is now the case. The following deadlines are on October 13, 2019, and October 18, 2019, however, these deadlines are sometimes events such as the shutdown of the US government which happened earlier this year when Trump shut the doors.

With Exchange Trade Funds (ETF), investors do not have to buy bitcoin directly and do not have to create a wallet, but can indirectly speculate on a price movement. An ETF is a tradable security that typically represents a basket of securities, shares, bonds, commodities and/or currencies.  According to many cryptocurrency experts, accepting a bitcoin ETF can lead to more attention for bitcoin among institutional investors and a positive decision by the SEC confirms the legitimacy of bitcoin.