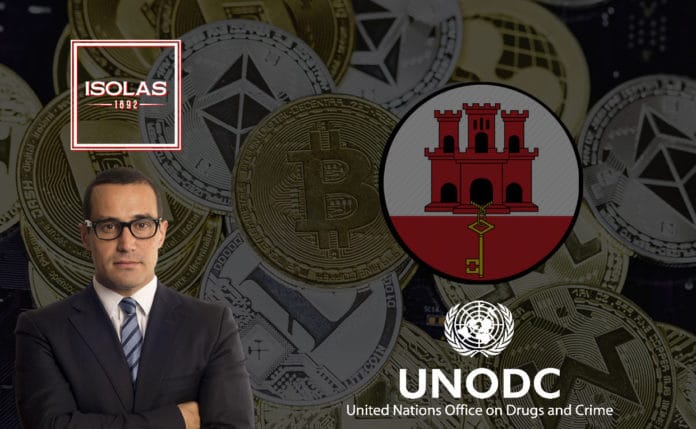 Gibraltar legal firm partner Joey Garcia from ISOLAS LLP has called for a regulatory framework for cryptocurrencies at a recent UN meeting in Japan.  The Gibraltar lawyer participated in the United Nations Office on Drugs and Crime (UNODC) Cryptocurrencies Working Group meeting, supported and sponsored by the Government of Japan.

“Cryptocurrencies are set to keep transforming the international financial services sector with recent initiatives such as the JP Morgan and Facebook Libra projects escalating those discussions. Benefits will no doubt be wide-ranging, however, a robust and appropriate regulatory framework that is purpose-built is key to facilitating this growth.

“Having new technologies operate within legacy frameworks can create a number of issues and easily stifle innovation. At the same time, no regulation or basic registration requirements can have the opposite effect and bring the wrong players into the market. Panels and groups, where experts from across the world gather to share and refine ideas, is crucial and itis exciting to be able to help shape future policy like this.”

“This meeting also highlighted the importance of global co-operation as we continue to discuss the next steps for the international community in this space.” 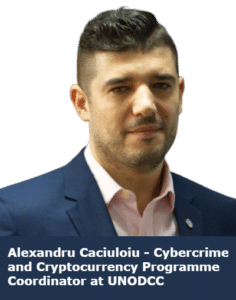 Held in Singapore last month, The UNODC Cryptocurrencies Conference: 2nd Southeast Asia Cryptocurrencies Working Group Meeting discussed efforts to tackle cybercrime, money laundering and organised crime, with participants including most of the Regulators from the Asia Region, as well as Australia, as well as law enforcement agencies from around the world.

The UNODC initiative lead by Alexandru Caciuloiu and Himal Ojha, continues to work with governments and international organisations in Southeast Asia, providing technical capacity building and assistance to investigators, prosecutors and judges along with enhanced cooperation between transnational borders. 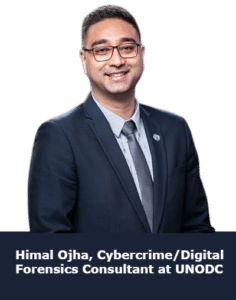 The Gibraltar lawyer moderated the session for Cryptocurrency trading platforms and exchanges with panellists from Coinbase, Binance, Bitfiniex, CEX.io and Local Bitcoins, as well as the session for Blockchain Analytics solutions which included Chainalysis, Coinfirm, Elliptic, Ciphertrace and Merkle Science. He also presented during the session on Criminal Justice with a focus on the importance of the appropriately built out and tailored regulatory regimes for Virtual Asset Service Providers following the recently finalised recommendations from the Financial Action Task Force (FATF), and co-chaired the roundtable session with the UNODC on global challenges with potential mitigation measures.

Garcia’s attendance reaffirmed the status of ISOLAS LLP as a market leader in the cryptocurrency space, but also Gibraltar’s reputation as a jurisdiction of choice for fintech developments and digital assets as the firm has also taken the lead in advising authorities around the world on appropriate and purpose-built Virtual Asset regulation. ISOLAS LLP clients Xapo and Huobi also participated in the ‘Financial Service Providers’ session alongside JP Morgan Chase.

He was also involved in the preparation of the regulatory Guidelines for the establishment of a special purpose vehicle (SPV) under the Insurance Companies (Special Purpose Vehicles) Regulations and has been involved in advising a number of blockchain startups and businesses crossing over from the blockchain into the financial services space.