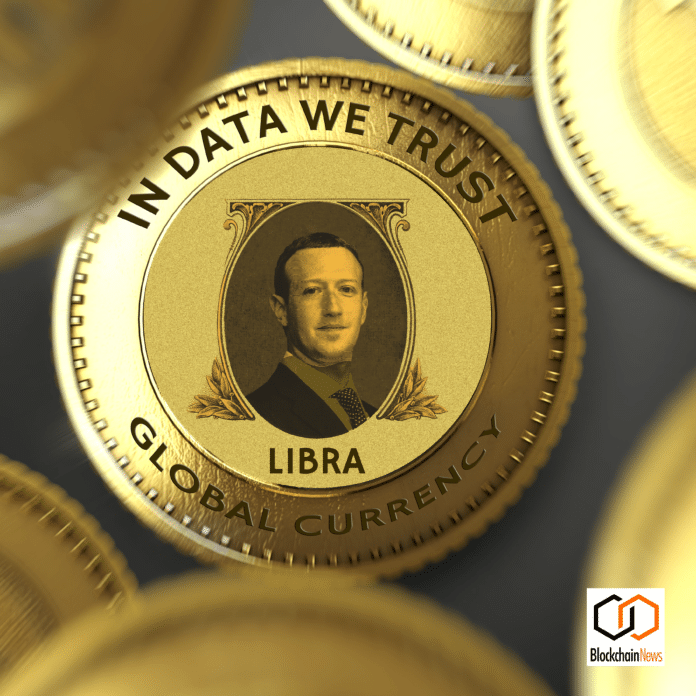 Faceook CEO Mark Zuckerberg has hinted that the 2020 launch of Libra is not written in stone in a recent interview with Nikkei Asian Review. When asked directly about the 2020 launch he was ambiguous.

“Part of the approach and how we’ve changed is that now when we do things that are going to be very sensitive for society, we want to have a period where we can go out and talk about them and consult with people and get feedback and work through the issues before rolling them out,” he said. “And that’s a very different approach than what we might have taken five years ago. But I think it’s the right way for us to do this at the scale that we operate in.”

“A lot of people have had questions and concerns, and we’re committed to making sure that we work through all of those before moving forward,” he told the publication. “Obviously we want to move forward at some point soon [and] not have this take many years to roll out,” he said. “But right now I’m really focused on making sure that we do this well.”

Libra has face and onslaught of criticism lately, including France vowing to block the Facebook cryptocurrency in Europe with the French Economic Minister Bruno Le Maire stating that “The monetary sovereignty of states is at stake.”

Aubrey Hanson reported at Blockchain News in July 2019 the backlash has been heavy:

Some people in the economic community are concerned over the amount of control Facebook would have over the Libra. Facebook has stated that it would be willing to intervene in fraudulent activities and refund users that are victimized by theft. While playing such a centralized role in the currency can be useful in such cases, it also opens the door for Facebook to participate in questionable practices without users having the countervailing power to stop it. Unlike in cryptocurrencies, Libra users are entirely at the mercy of the coin’s creator.

Facebook has already gotten into trouble with the misuse and mismanagement of data. Operating a widely-used currency will increase their access to such information, raising concerns over data security. Perhaps even more alarming than that is the fact that overseeing a widely used currency will consolidate the company’s power even further, making some governments nervous. Will Libra become the next step in Facebook becoming its own sovereign entity?

And earlier this week, Ripple SVP Marcus Treacher, told CNBC that a big problem with the social network’s Libra project is that it’s a “walled garden” also known as a closed system.

Treacher did add that it was still a “really good thing” that a Silicon Valley giant like Facebook was playing a role in the digital asset space.

Facebook Libra has also come under intense scrutiny from global regulators amid concerns it could heavily disrupt the financial system. Except perhaps from Canadian-born Bank of England Governor Mark Carney, who had controversial secret meetings with Zuckerberg before the launch of Libra and has come out stating that there needs to be a new global monetary system to replace the dollar, using a basket of currencies, similar to Libra.