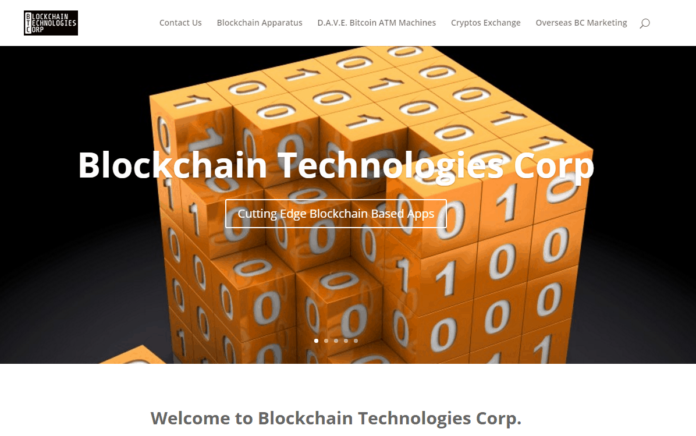 Blockchain Technologies has announced that it will be the sole provider of balloted election services to the 2016 Libertarian Party of Texas State Convention. The convention will take place in San Antonio and runs from April 8-10.

BTC’s cutting edge patent pending election system process uses the blockchain for an extra level of security not found in any other voting solution. Because blockchain-based records are time-stamped and signed, post-election fraud is rendered virtually impossible. The voting process begins with tried and true paper ballots. This removes any voter confusion about how to properly vote and ensures that from the onset there is an indisputable audit trail, as physical paper ballots remain the ultimate document of record.

The innovation happens once the votes are counted by BTC’s proprietary ballot scanning software. A snapshot of election results are instantly uploaded to the blockchain at the time they are tabulated, allowing for a transparent, independently-verifiable audit trail that enhances and backs up the paper ballot records.

LPTexas is the third largest political party in the state of Texas, and the only one that is consistently committed to a platform of peace, prosperity, and freedom for all Americans. For more information on the party’s convention, visit the event’s official website: libertynow.org.