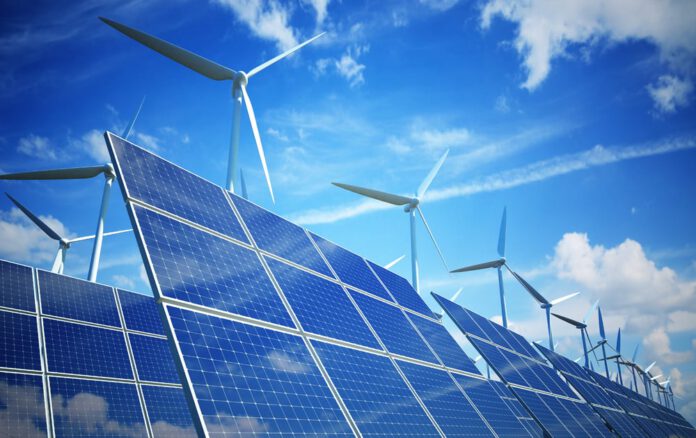 According to reports coming out of the German press, a survey conducted by the Deutsche Energie- Agentur (German Energy Agency) and ESMT Berlin has revealed that many German energy companies already have a Blockchain technology roadmap in place for future implementation.

Seventy industry heads were interviewed in the survey and some 39 per cent of respondents that Blockchain applications in the pipeline while, 13 per cent believed they are ready enough to start testing the technology.

Twenty one per cent of respondents added  that Blockchain was an industry “Game Changer” is another 60 per cent felt it would become a reality in the energy industry in the coming years.

“If Germany wants to be a pioneer internationally in the future, we also need to give space to test innovative technologies.”

Blockchain companies in the US such as Transactive Grid and Australia’s Power Ledger are already running trials in Brooklyn, NYC and Perth.