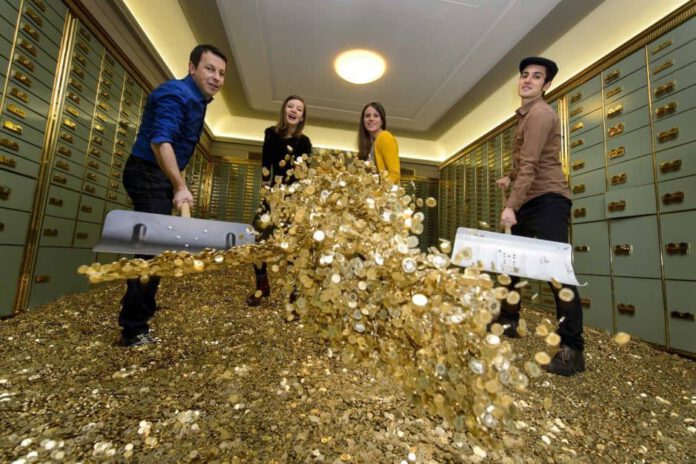 According to a report in the The Wall Street Journal, Goldman Sachs has left international Blockchain consortium R3, but state they intend to keep developing Blockchain projects on their own. Goldman Sachs is still an investor in Blockchain technology startups Circle and Digital Asset Holdings.

It probably did not help that Goldman Sachs was taking out patents on Blockchain – originally an open source software project, but also tensions were already rising in October with European R3 members apparantly getting irate that the Americans were playing both sides, but trying to secure intellectual property rights by filing for proprietary patents while still participating in the Corda project.

The decision by R3 to open source Corda and merge it with Hyperledger was probably the last straw for the American Bank and in the Wall Street Journal today, a spokesperson confirmed they were letting their membership lapse.

An R3 spokesman said in an email to the WSJ.

“Developing technology like this requires dedication and significant resources, and our diverse pool of members all have different capacities and capabilities which naturally change over time.”

Investment bank Goldman Sachs,  one of the first nine banks to join R3 in fall 2015, decided to exit the group after failing to agree on terms of a prospective fundraising deal, sources close to the matter told Robert Hackett at Fortune.

Goldman sought more leverage in the deal, which could have included a board seat or some other element of additional control, sources said. When R3’s member financial firms moved to cap the raise at $150 million, Goldman decided to “exit the conversation and focus elsewhere,” said a source close to the matter.

A person familiar with Goldman’s internal thinking said that the bank did not expect R3 to mushroom to 70-plus members when it initially joined. The number of participants and competing interests made negotiations more difficult, the source said.