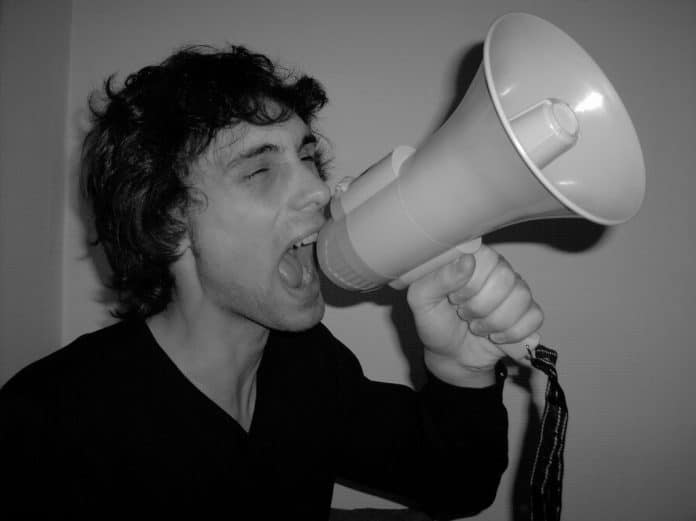 US lawmakers continue to struggle to formulate an approach to cryptocurrencies. This week a federal judge ruled that cryptocurrencies can be treated as commodities by the CFTC (Commodity Futures Trading Commission); Wyoming’s state legislature cleared a bill exempting some crypto assets from securities laws and FinCEN (the Financial Crimes Enforcement Network) said money transmitter rules apply to ICOs.

The Securities and Exchange Commission (SEC) has also been cracking down on the sector, sending out subpoenas to firms involved in the industry, with a particular focus on ICOs.

In an attempt to avoid existing securities laws, some US companies are claiming that that their coins are “utility tokens,” or have a functional use within their blockchain network outside speculative investment. And many crypto luminaries are making their views known about proposed changes, including FinCEN’s widely-circulated letter indicating that existing AML & KYC regulations will be applied to all ICO participants. An excerpt reads:

“Generally, under existing regulations and interpretations, a developer that sells convertible virtual currency, including in the form of ICO coins or tokens, in exchange for another type of value that substitutes for currency is a money transmitter and must comply with AML/CFT requirements that apply to this type of MSB. An exchange that sells ICO coins or tokens, or currency, would typically also be a money transmitter”

Venting on Twitter, Erik Voorhees, an early investor in bitcoin, who is now CEO of digital asset exchange ShapeShift said:

Crypto firms in their dozens, as well as regulators and advisors, have been busy contributing their views. Here are some that arrived in our mailbox over the past weeks:

“What’s interesting about what’s happening is that different agencies are hearing hoofbeats and seeing the exact animal their agency is designed to regulate. Cryptocurrency is to some extent a unique animal, but it has some characteristics of things we know: commodities, securities, money. This leads to a somewhat patchwork system of regulation that does or could apply – making it hard for those in the space to know how to navigate.

I think we’ll see more attempts to analogize cryptocurrency to things that already exist. It wouldn’t surprise me if those attempts get more and more convoluted as time goes on. But for now, none of this is surprising, as regulators come to terms with this new phenomenon.”
Sheila Warren, Head of the Blockchain project at the World Economic Forum’s Center for the Fourth Industrial Revolution.

“Regulators in the US have been less flexible than their counterparts in the UK or Europe where there has been a more ‘wait and see’ approach. This harder attitude seems to be thawing with some US regulators expressing an interest in making greater use of regulatory sandboxes. The ability for new business models to be tested in a controlled environment under the helpful gaze of regulators will help drive innovation.

“Positive innovations deserve all the regulatory flexibility and funding they can get. I’d much prefer a crackdown on rogue elements and scammers so good projects get funded instead of the precious investment money pouring down a rat hole.”
Mark Toohey, Founder and CEO of TBSx3 – an Australia-based a blockchain logistics and supply chain solutions company.

Toohey also warns of the dangers of false prophets and ill-informed lawyers, keen to make a fast buck out of all the confusion:

“Having made digital currency a core part of my legal practice for the past six years, I know there are a number of lawyers who are dedicated to building and supporting this new industry. However, with the recent crypto-hysteria, I have been stunned to see the rapid emergence of overnight legal experts spruiking [sic] their wares at conferences and advising clients. The SEC may well find that some lawyers neither understood the technology nor the legal implications of the paths they advised clients to take (or that they did not strongly advise their clients not to take).”

And what does it mean for exchanges? Joseph Weinberg, OECD Think Tank Special Advisor and Chairman of Shyft, a blockchain protocol that will create a new standard for the KYC/AML mandates, says due dilligence there should not be a problem:

“Most crypto exchanges that are processing fiat to crypto transactions are very compliant and in some cases, even more so than banks. For example, a recent review stated that Australian banks make potential customers go through a less stringent due diligence process than crypto exchanges. It all really depends on jurisdictions and the compliance policies given by countries to crypto exchanges. For crypto exchanges, the challenge lies in how little formal guidelines [there] are from regulators. As a result, most of the industry has been doing self-compliance in absence of clear procedures. To err on the safe side, crypto exchanges over-regulate themselves. For example, most exchanges ask for passport verification in order to confirm users’ identities, whereas most banks only require government issued IDs, such as drivers licenses.”

A subcommittee of the US House of Representatives Financial Services Committee hearing on cryptocurrencies and ICOs is scheduled for March 14 (1000EST). But the indications are that the hearing wil largely be educational in nature, aimed at providing members with more information about the market for cryptocurrencies and token sales.

In the meantime, do you have a view on crypto regulation in the US or elsewhere? Join the debate on our Facebook page: https://www.facebook.com/blockchainnews/

image by Boris Lechaftois. CC BY 2.0