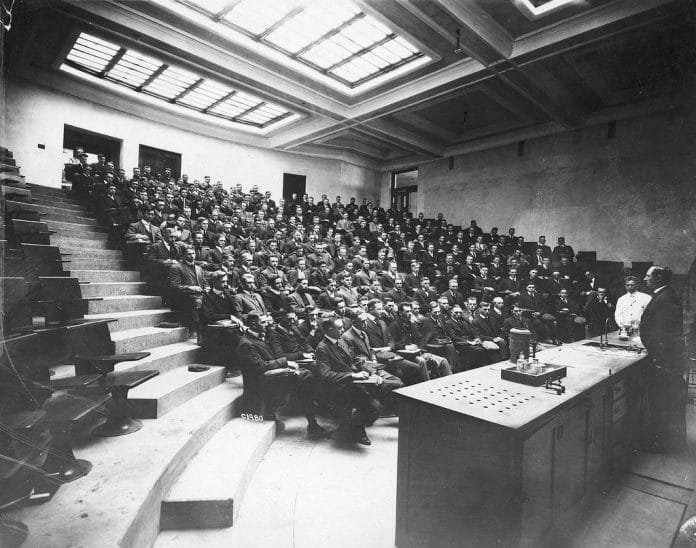 Claiming to be the world’s first accredited school for decentralized technologies, Academy School of Blockchain announced, earlier this month, its acquisition of Bulgaria’s SoftUni, said to be Europe’s largest private school and a leading provider of IT developer education.

According to the company’s statement, Academy looks forward to aggressive growth over the next 12 to 18 months, as it continues to develop long-term strategic partnerships with governments, corporations and universities around the world.

“We have the curricula, proprietary learning systems and network to ensure longevity in the Ed-tech space. Our immersive blockchain curriculum gives the standardization and scalability needed for blockchain to succeed,” said John Souza, Academy founder and CEO, in a statement.

“Our Coding Academy program has an ongoing placement rate of 92 percent, putting us clearly on the top of every alternative learning program in existence today. Now we’re parlaying that success into tackling the top risk to the entire blockchain ecosystem, the lack of developers available to hire,” Souza said, adding that demand for Academy courses is already high.

The first combined on-site/online blockchain immersion course began last week in Sofia, Bulgaria at the SoftUni campus. According to a press release, over 600 candidates applied for the entrance exam, with 120 students accepted based on exam results. Thirty students are participating in live sessions, while 120 are completing the course via a proprietary digital learning management system.

Academy founders Souza and Jason King have also been closely involved with high-level discussions on the future of tech education, including participation at the World Economic Forum (WEF) in Davos, Switzerland, and subsequent talks in Washington D.C.

An ongoing theme has been the critical challenges posed by the speed of development in emerging fields and an “education lag” which could threaten the future of the blockchain industry.

“Education in the emerging technology space must be fully integrated with the rapidly changing needs of each sector,” Souza stated. “Blockchain is still an emerging field. We’re forging ahead through courses designed by pioneers in the industry. They know what the industry needs now and what it will need in the future. Without this kind of alignment, other programs will fail.”

Academy’s token sale runs until April 15, 2018. Its ACAD token will be a means of paying for immersive training programs, educational offerings, and to access online content.