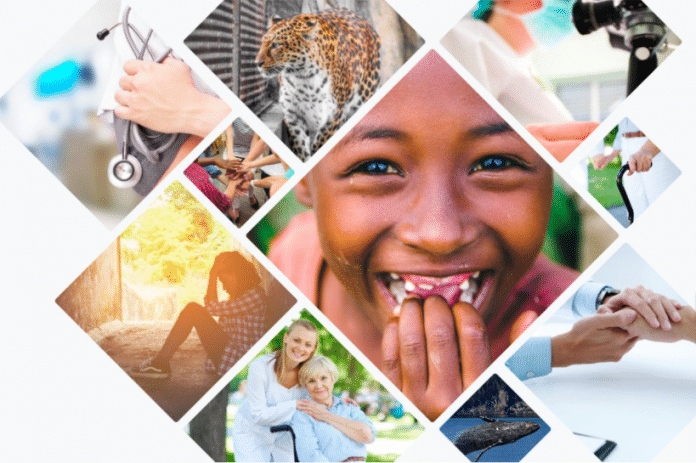 UK-based AidCoin has launched its charity token platform and has teamed up with two high-profile collaborators. The AIDCoin platform was launched in beta on Thursday, when the company also announced partnerships with the LastMinute Foundation and sports-showbiz group TokenStars, to look at ways that blockchain technology can increase transparency around charitable donations and increase giving via cryptocurrencies.

The AIDChain platform allows users to connect to charities around the world and make donations which can then be tracked, offering support to the charity sector, which has been grappling with issues around transparency in spending, the company stated.

“The partnerships with TokenStars and LastMinute Foundation combined with the AIDChain Beta launch highlights the positive impact the crypto world can have at a time where negative opinion surrounding the sector is at its highest,” AidCoin said in a statement.

The partners’ joint ambition is to encourage a wider audience to consider the crypto world a safe and transparent way to donate to charities. The LastMinute Foundation, founded by lastminute.com, leverages IT and marketing resources to give giving other nonprofits tools to gain more exposure and attract funds. TokenStars is a blockchain-based platform connecting sports & showbiz stars with fans and advertisers. Fans can interact with celebrities and athletes using the TokenStars’ /ACE and /TEAM tokens.

With more features to be developed, AidCoin said that its next focus will be on AIDPay, an embeddable widget that will enable charities, crowdfunding websites and other fundraisers to easily collect crypto donations on their websites without having to arrange the process themselves through numerous crypto wallets. This will allow more fundraisers to enter the space confidently, whilst increasing the demand for its /AID token, as all donations going through AIDPay will be automatically converted into AidCoins.