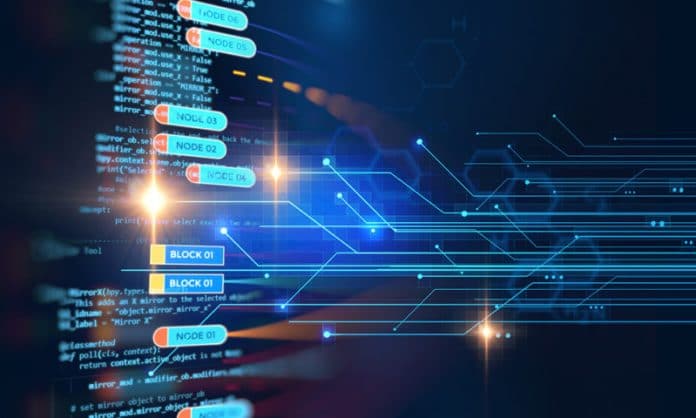 AdLedger announced last week a new partnership with IBM and Salon Media to develop a proof of concept blockchain designed to improve transparency and efficiency in advertising campaign reconciliation by recording contractual conditions, publisher payments and details about impressions on an immutable and fully auditable ledger.

“This proof of concept will not only help publishers like us regain more control over our inventory, but it will also illuminate where inefficiencies exist within the long and complex supply chain,” said Chief Operating Officer of Salon Media, Ryan Nathanson. “The shared ledger on the blockchain will act as a single source of truth creating indisputable transparency for both the brand itself and the publisher, which will aid in greater accuracy during reconciliation as well as make advertiser spend much more efficient.”

The project will be built using the IBM Blockchain Platform built on the Hyperledger Fabric blockchain, giving partners access to the shared ledger and transactions in real time and developing consensus models for contributing and accessing data, according to a statement.

Global Solutions Leader for Advertising and Blockchain at IBM Chad Andrews stated, “The digital advertising supply chain is notoriously broken. Dimes on the dollar that are lost today can be traced back to issues with transparency and trust. To effectively work together, marketers and publishers need to know how media is purchased, how it’s being delivered and that payment is being made. Blockchain can restore confidence in digital advertising and help advertising dollars go further by creating greater transparency –- providing a single source of truth –- across all members of the supply chain.”

Members of the AdLedger consortium have joined forces to reinvent the digital advertising ecosystem and include organizations like GroupM, IAB, iSpot.tv, MAD Network, Publicis Media, and TENGA.

Executive Director of AdLedger Christiana Cacciapuoti stated, “This is not only a proof of concept for what blockchain is capable of, but how it can help companies make informed decisions about the rules and standards needed for a transparent, shared ledger. With the digital advertising industry plagued by fraud, transparency, and brand safety issues, we’re using blockchain to indicate to everyone that there is light at the end of the tunnel.”