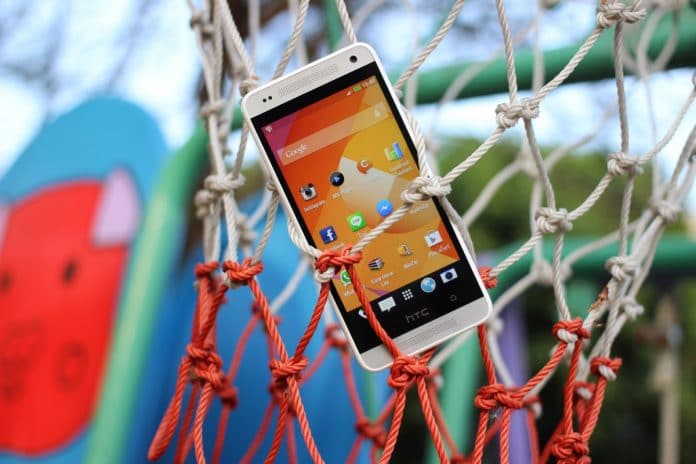 In what may be the largest implementation of a consumer-facing blockchain project by a regulatory authority, India’s telecoms regulator, Trai is planning to use blockchain technology to put an end to cold-calling for up to 900 million telephone subscribers in the region. The news was reported by India’s Business Standard, on Wednesday.

Following unsuccessful measures in the past, the regulator hopes that blockchain-enabled tech will enable it to track spammers even when they use normal telephone numbers.

The draft regulations set out plans for users to provide consent over unsolicited calls which will be reviewed periodically. The regulator plans to use blockchain technology to record communication between individuals and companies to confirm whether or not that individual has consented. Trai is exploring different ways of using the technology to achieve their aims.

Trai Chairman RS Sharma said: “Blockchain will ensure two things — non-repudiation and confidentiality. Only those authorized will be able to access details of a subscriber and only when they need to deliver service… Trai will become the first organization to implement this kind of a regulation.”

At present, India has a special numbering system for telemarketing companies to use but these are easy for individuals to identify and block. Instead, companies have been using regular 10-digit phone numbers for cold-calling which are changed regularly.

Cold-calling has been a big issue in India, with some callers being given financial ‘offers’. Some individuals have been provided with opportunities that will supposedly double their finances. Sharma said that Trai will use both regulation and technology to address these concerns.

Blockchain technology is applicable in this use-case because it provides an immutable publicly available record. This means that once a spammer is identified by several callers then this information can be quickly accessed by other parties and cannot be changed.

The draft regulations will be available for public comment until June 11. The final regulations, which will involve blockchain technology, will be released by July.