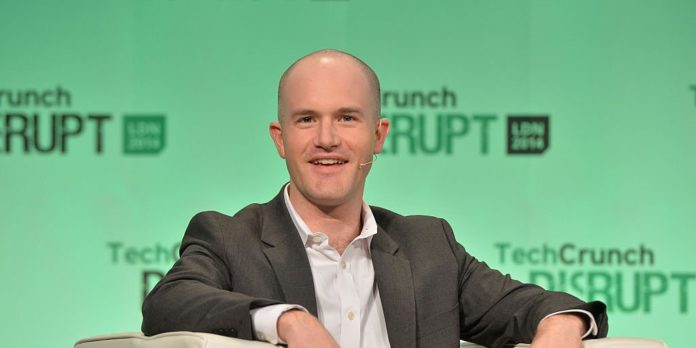 Fortune has released its annual “40 Under 40” list, chronicling the top 40 leaders in business who are under the age of 40 years old, with crypto-influencers filling many more of those slots than was the case last year.

Coinbase CEO Brian Armstrong made the list, with Ethereum creator Vitalik Buterin just beneath him, sandwiching American singer Rihanna between them.

Armstrong, 35, was ranked at No. 20 reflecting what’s been an exciting year for Coinbase — the biggest U.S. cryptocurrency exchange to date, which aims to become “the Google of crypto,” according to Fortune.

At No. 22 is 24-year-old Buterin, who has been featured on the “40 Under 40” list since 2016 for his creation of the Ethereum platform. “The skinny visionary’s experiment, which began as a white paper,” Fortune writes, “now has a market valuation of $48 billion [USD], making it one of the second-most-valuable crypto network[s] next to Bitcoin.”

Also on Fortune’s list are Sumaiya Balbale, 37, and Andy Dunn, 39, of Walmart. Fortune attributes Balbale and Dunn for “transforming” Walmart, specifically in its e-commerce sector. Walmart has filed numerous patents for blockchain technology, with a handful applying to its recent e-commerce makeover.

Vlad Tenev, 31, and Baliju Bhatt, 33, co-founders of digital investment bank Robinhood were listed too. Robinhood just recently added Bitcoin, along with a handful of other cryptocurrencies, to the platform.

Affectionately known as the “Mark Zuckerberg of Russia,” Telegram CEO Pavel Durov rounds off the crypto-presence on Fortune’s “40 Under 40” list, at No. 25. Durov’s Telegram is lauded in the cryptosphere for its record-breaking $1.7 billion USD initial coin offering sale.