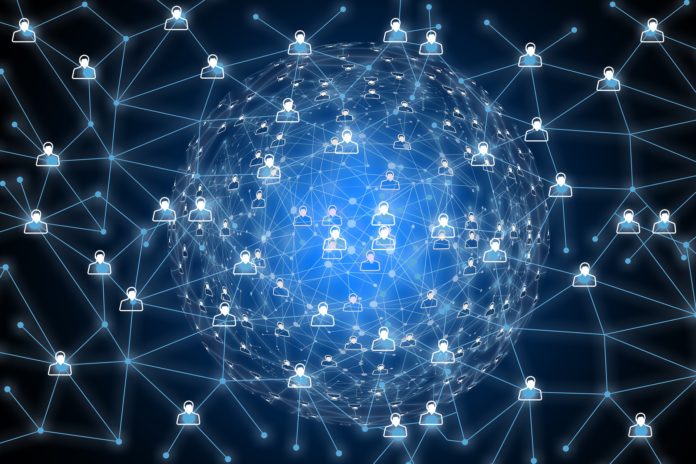 In order to create a regulated and decentralized, global stock exchange, Berlin-based blockchain protocol for tokenizing securities, Neufund on Thursday announced a partnership with crypto exchange Binance and the Malta Stock Exchange. The exchange will list and trade tokenized securities and crypto assets, including cryptocurrencies.

Chairman of the Malta Stock Exchange, Mr Joseph Portelli, said, in a statement: “We are delighted to welcome Neufund as our key partner in building a Blockchain-based exchange that is fully integrated with established financial markets. With the upcoming pilot project, we become a worldwide pioneer in digital finance.”

Neufund is partnering with MSX, a vehicle of the Malta Stock Exchange. The pilot project is planned for late 2018 which will include the public offering of tokenized equity on Neufund’s primary market. It may then be possible to trade this equity on Binance, following regulatory approval.

Binance will create an exchange designed to handle security tokens, including equity tokens. Binance CEO Chanpeng Zhao said that this moves Binance along its path to tokenizing traditional financial assets.

“We are thrilled to announce the partnerships with Malta Stock Exchange and Binance, that will ensure high liquidity to equity tokens issued on Neufund. It is the first time in history, that security tokens can be offered and traded in a legally binding way. The upcoming pilot project will allow us to test the market’s reaction and realize the overall project idea in an environment with minimized risk,” said Zoe Adamovicz, CEO and Co-founder at Neufund, in a statement.

Founders Bank, Brille24, Uniti, MySwooop, Next Big Thing, Blockstate and Emflux Motors have all announced they will conduct Equity Token Offerings with Neufund.

The partnership helps to position Malta in its race to become the world’s blockchain island. It recently enacted three laws designed to regulate digital currencies.