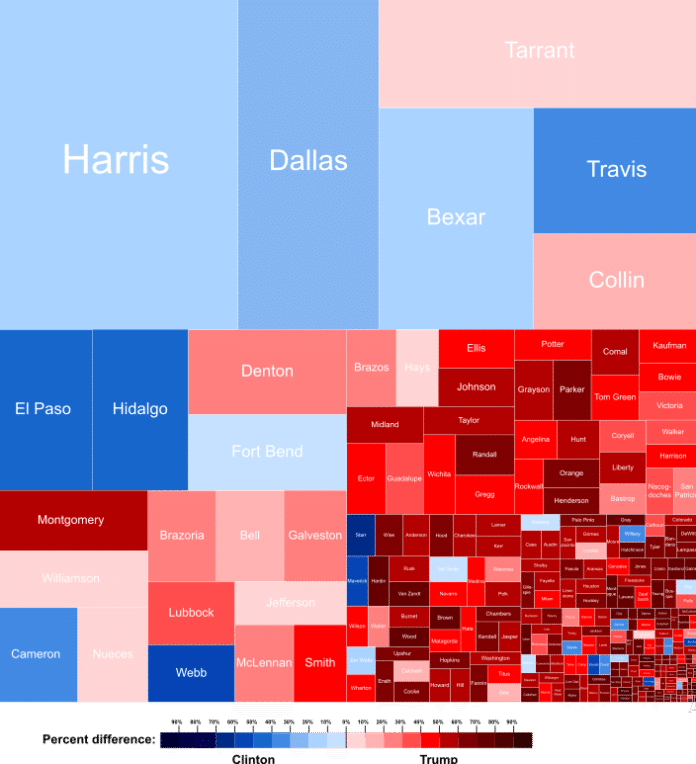 The Indie Party, a new alternative to the traditional two-party system of US politics built around a blockchain political marketplace, has its first candidate – Jonathan Jenkins. The founder of Indie Party Co. is using the platform to run for a U.S. Senate seat from the state of Texas. The party raised USD 6.5 million to create the system at South By Southwest in March 2017, where they also maintained a pop-up headquarters to serve as a one-stop shop featuring information on their mission and core values.

Jenkins said, “The two major political parties are failing us at every level of government. The current system prioritizes maintaining power for power’s sake, with little accountability for providing solutions that improve our lives. There’s also a lack of real transparency and democratization of how campaigns are financed, which has a significant impact on how politicians govern…[promoting] extreme partisanship and [discouraging] acts of political courage and compromise.”

Using the Indie Platform, each American can create a unique Indie wallet to store Indie Tokens that can only be collected via political actions like donating to an Indie candidate or volunteering to grow the Party. Users can go on to sell their tokens to donors as a reward for their time and effort, or redeem them for tickets to fundraisers or events. All Indie Token transactions are recorded on the blockchain to provide a record of how tokens are being earned and spent.

Jenkins chose to step away from a formal role with the Indie Party when he launched his candidacy but it is intended to kick-start interest in the project and its mission of democratizing the election process ,and allowing citizens of any ideology to run for office on their own terms.

“It’s designed to attract people who want to enter into public service and are willing to form coalitions across the ideological spectrum with the aim of actually getting something accomplished,” Jenkins said. “The Indie Party is speaking with candidates across the country and encouraging them to engage in and take back their democracy.”

Jenkins, a former tech entrepreneur, is in for a tough battle, facing high profile Republican Senator Ted Cruz and Democratic up-and-coming challenger Beto O’Rourke. But he believes another contender in the ring will give voters the choice and political impact they deserve.

“The Senate race in Texas is the most high-profile campaign in the 2018 midterms,” Jenkins said. “The current narrative of the race pits a conventional liberal vs. a doctrinaire conservative with the fundamental question being: ‘Can a Democrat win in Texas?’ This is precisely what’s wrong with politics. If Texas voters were given a viable third option, that candidate would peel away support from both the Democratic and Republican candidates. Voters are frustrated and angry. And Texans certainly want a fighter in the Senate. But they expect that Senator to be fighting for them, not for the D.C. political class.”