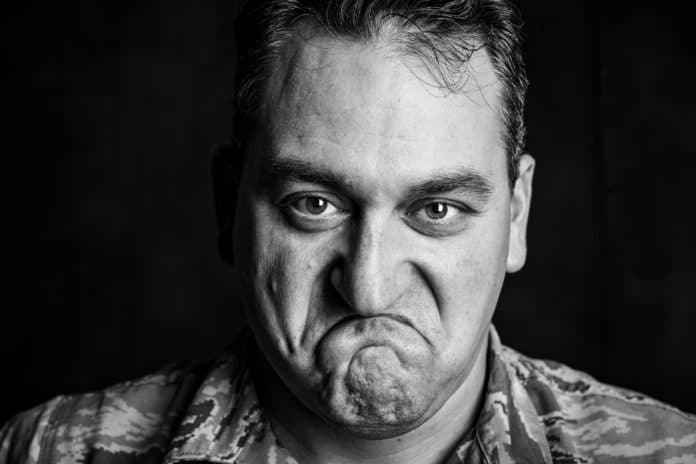 Whether it be the Sage of Omaha, Warren Buffet or economist Noriel Roubini, there seems to be no shortage of old-economy business leaders ready to take a potshot at blockchain. Often condemned as an inherently unstable space and a fad, blockchain technology is also frequently equated with the volatility of Bitcoin, which does not help matters.

Whilst there is no denying that Bitcoin is highly unstable as a currency and tradable security, this is not something that should tarnish the image of the distributed ledger technology that underpins it. Nevertheless, many have sought to extend their criticism this far – or at least they have downplayed the potential of the recent boom in blockchain technology. This usually takes the form of claims it is plagued by issues of scalability, maintenance cost and development speed. Others have been even more damning, using examples such as Cryptokitties to decry the whole technology as a fad.

While these criticisms have been justified when the technology was in its infancy – it has now reached a point of maturation where its power can be harnessed across many areas of business. The initial coin offering (ICO) space has exploded, as firms that promised real and novel business solutions are coming to fruition in increasing volume. This is where the critics of blockchain clearly do not have their finger on the pulse of the most exciting and most recent developments in the technology.

This next wave of blockchain will be solutions-centric – opening the door to big players as well as smaller innovators that see the potential on offer. Whether it is Santander adopting Ripple’s xCurrent solution for payment processing or Malta announcing its plans to move its public transport system to the blockchain– the world is fast waking up to the potential of blockchain.

The Example of Hyperledger

One of the most exciting projects in the B2B space has come from IBM with its development of Hyperledger Fabric. This is the company’s contribution to the Linux Foundation’s Hyperledger Project. Fabric opens up the power of blockchain to allow developers to build their own bespoke blockchain solutions. It will enable blockchain to be used to underpin large firms’ digital transformations. For example, the London Stock Exchange Group is creating a blockchain platform with IBM designed for digitally issuing shares. Just as impressive is that in 2017 the Royal Bank of Canada begun using Hyperledger for its North American interbank settlements.

The utility of Hyperledger Fabric for businesses lies in the way that it gives users the ability to build scalable networks. Ones that also offer the possibility of private transactions and confidential contracts between parties. All while providing the benefits of having a decentralized and permissioned immutable ledger. Add this to the pre-existing benefits of real-time synchronization across multiple systems and the added security of an immutable ledger, and you have an altogether very powerful proposition that is ready for business deployment.

Hyperledger is being widely adopted across business verticals and the public sector. This adoption is a testament to the importance of blockchain solutions in transforming the way that people interact with technology.

The question is no longer whether blockchain will disrupt, but how huge the change will be. As more and more ICOs come to fruition, blockchain’s doubters may not be so confident in their decrying for much longer.