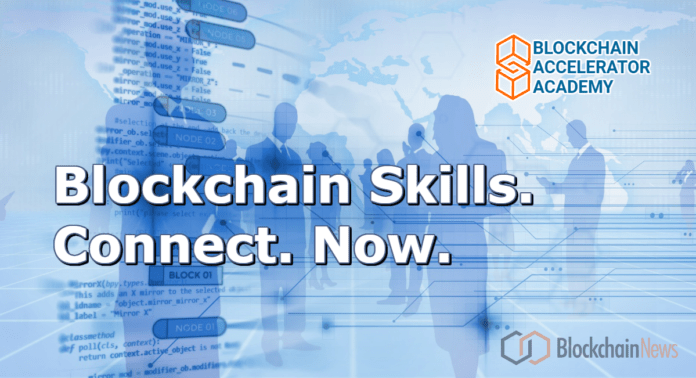 We Prepare Startups For The World Of Blockchain at the Blockchain Accelerator Academy – London, England

Unlike typical accelerators and incubators, the collective is offering a lot more than just innovation branding at their programme and potential human resources for the future.

They are looking for corporate and government sponsors who want the following:

The Hardest Part Of Starting Up Is Starting Out

Blockchain is not easy – the technology is young, the knowledge is complex, the community is small. It’s not just about finance and technology but also includes elements of sociology, psychology, philosophy, game theory, and economics. For some, it’s not easy to learn, and there are few that can teach it. This is why Oracle hired us at Blockchain Partners three years ago – to solve that problem for them… we have been helping their staff globally understand Blockchain and it’s implications.

And the opportunities are massive.

The next-generation blockchain is potentially a viable platform for security, artificial intelligence, predictive analytics, e-government, and IoT, among many other applications. 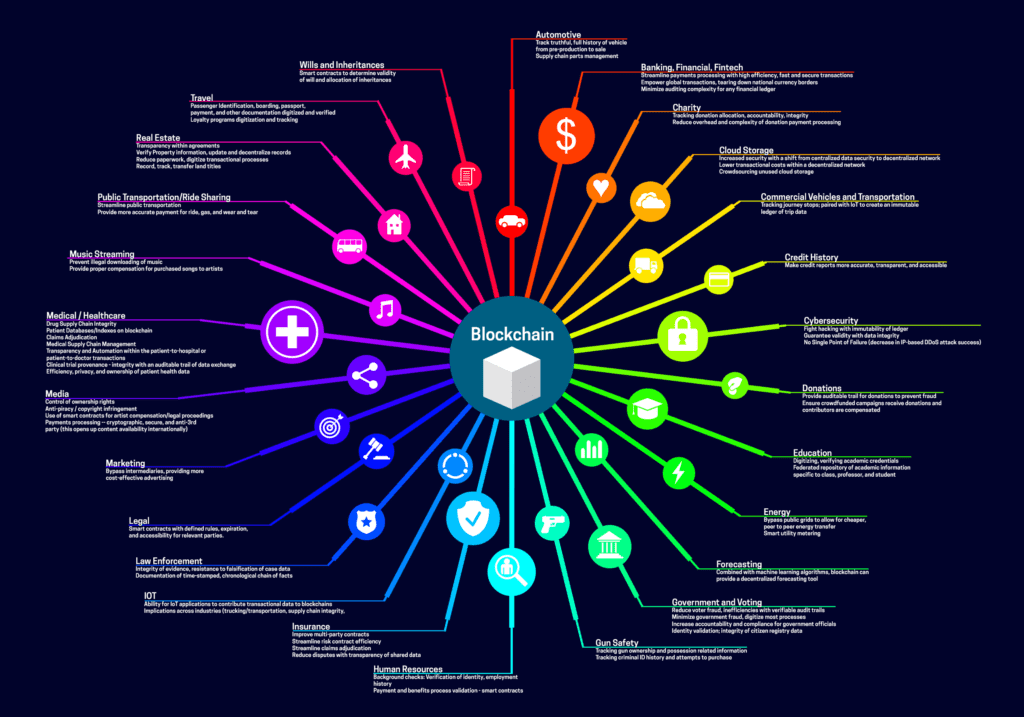 We help startups with the following:

Members of BAA have worked on over 100 Blockchain projects.

In a powerful collaboration, London’s The Accelerator Academy and The Accelerator Network – who have helped over 1000 startups over the years – have joined education company Blockchain Partners (Oracle partners), industry-leading Token.Agency, and media source Blockchain News (EST 2015) to build this programme.

TAN is one of the most active delivery organisations in the UK who have delivered 45+ accelerator/business support programmes and have an alumnus over 1000 startups since launching the UK’s third accelerator in 2011 (Accelerator Academy). In 2018 TAN supported 251 companies through its programmes.

In 2015/2016 TAN won the prestigious Great British Entrepreneurs Award for National Entrepreneurs Champion and has received public endorsements from 5 different secretaries of state for their work, and been invited to discuss their successful approach to accountable and inclusive acceleration at No. 10 Downing Street and Buckingham Palace.

Token.Agency – Our team has collectively worked on more than 100 Blockchain projects raising over €700 million in token sales for startups.

Blockchain News (EST 2015) – has been an official Google News source since 2015 and is syndicated by Newstex/ACI to intranets such as LexisNexis, Thomson WestLaw, ProQuest, NewsEdge, QuoteMedia, and NewsCred. With more than 250,000 unique visitors per month, it’s a pioneering publication and was the first to focus on Blockchain technology outside of cryptocurrency.

Blockchain Partners has been providing Oracle staff members globally with tailor-made interactive, Blockchain education modules which are delivered live, remote by instructors using Webex technology for up to 50 students. Dr. Christian Seberino, an ex-NSA cryptographer and professor in the USA leads the team.

Interested? Email Richard Kastelein at richard@the-blockchain.com Or connect with me here on Linkedin at @expathos and send message.